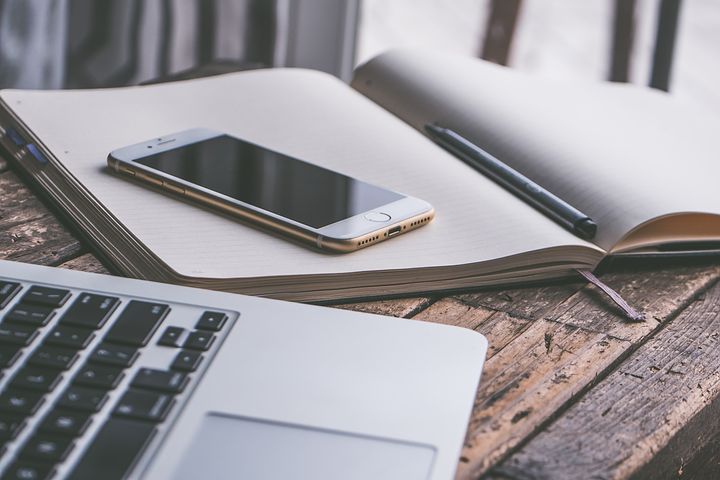 I've been compiling my thoughts on remote teaching for about a week now, and I needed an outlet to be able to get them all out.

Here's a little background about me though before I get started. I'm in my tenth year of teaching high school Spanish, and I'm currently in my second year at a new school that's transitioning to proficiency-based instruction with a strong emphasis on using comprehensible input approaches. I've been a full CI teacher for about 7 years now, and I don't really remember the last time that I picked up a textbook. I use readers, songs, stories and anything else that helps communicate with my students.  It's my goal to make my classes the best part of their day...what can I say? It's pretty fun when your kids think they get you off topic, but you're really just able to give them more opportunities to hear language.

Last spring was a mess.  You were all there for that craptastic show known as "remote learning".  I saw somewhere that teachers were "Apollo-13ing" 4th quarter, and believe me when I say that we definitely were.  We were going on a day-by-day basis of trying to deliver instruction to kids who were also trying to maintain their mental health in quarantine.  Some teachers got it right, some teachers got it wrong. It really didn't matter because we wanted our students to know that no matter what we missed them. We missed being in the classroom. We missed yelling at them to hurry up and get to class. We missed our routine of being able to joke around. We missed the magic of the end of the year when everyone is comfortable with each other and everything seems to fall into place.

Fast forward to August after the longest Spring Break known to man. Teachers all over the globe spent their summer trying to figure out what school looks like during a pandemic. We did training after training, and then just like that, the first day of school came and went. I'm at a school where we were initially going to do a hybrid model, but a couple of weeks before school started, it was announced that we would be starting the year fully remote. Cue all the nerves.

Teaching a second language is interactive and based on being able to read non-verbals that someone doesn't understand what's going on. The idea of "teaching to the eyes" goes out the window when you can't see all the eyes. I know that our curriculum choices have given my teaching partners and me a HUGE advantage, and I'm forever grateful for that. But dang. This is unknown territory.

When I first started taking attendance during my first class, my eyes were darting around the monitor trying to put a face to a name and trying to figure out who said "Here". Then came the awkward silence of asking a question.

After this same scenario repeating itself four more times, I reminded myself that it's usually this quiet on the first day. No one wants to make a sudden move and be that kid, so everyone is on their best behavior. Put them in a classroom and by day 3, they've made friends and have even buddied up with someone that they knew previously.

But then the same thing happened...for two more days.  It's painfully awkward. We are on a synchronous schedule for Mondays, Tuesdays, Thursdays and Fridays. Wednesdays are completely asynchronous, which means that we don't meet for live classes that day, but rather allow kids to watch a video lesson and complete assignments. When we met for class again on Thursday, it was more crickets as I talked through my "About the Teacher" lesson.

Then came Friday. The last day of this first week of instruction. I used the methods that Jon Cowart suggested in his book. We did a pushup challenge. At first, I was like, well...this is going to be a complete failure or something really cool. Luckily for me, it was the latter! Students participated to show me how many pushups they could do. They rearranged their cameras, and we counted as a class.  I actually got kids to participate in the discussion afterwards and to be more willing to unmute themselves to ask for clarification.

Creating community in a class where you can't see everyone is HARD. It's hard to maneuver between monitors and windows and tabs. It's HARD to keep track of the tech that's working for you and not working for students. It's HARD when kids don't have reliable internet, but they so desperately want to be a part of class. Teaching online is HARD.

Hopefully, if you've gotten this far, you'll follow me on this journey. Remote teaching won't last forever, but it'll give us insight into what we can do for our students. And right now, we can do this. We are doing this, and we'll become better because of it.

Popular posts from this blog 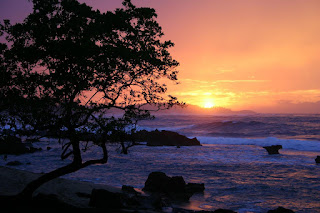 Barely, but here we are! One year of hybrid teaching hell followed by a year of what should have been a normal year. It was everything but that. Teachers were juggling all the things…figuring out how to fill in the gaps, managing unruly student behavior, dealing with the lack of maturity due to lack of social interaction for kids from the last 2 years of craziness, and on top of that just going back to the daily grind that is teaching.  Back in January of 2021, I made the conscious decision to bring travel back to the Spanish classes at my new school. I needed something to look forward to, and I knew the students needed it too! I chose an itinerary to Puerto Rico. I’ve never been there and I figured it might be the easiest place to go to barring any COVID protocols. The activities that we are doing aren’t too jam packed into one day so that students (and I) can get some much needed relaxation, fun and time to step outside of our comfort zones.  Student travel has always been something
Read more

From San Juan to Salsa 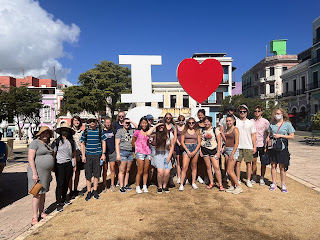 It’s been a whirlwind of excitement for the students and me! We started our Wednesday off with a tour of old San Juan. We walked a ton and learned about the various sites that the Spanish used to protect the island from invaders. The architecture was exquisite and the kids loved seeing all of the buildings with their vibrant colors! After our tour, we were able to have some much needed beach and pool time! After spending the day traveling the day before and a long, hot walk for our tour, it was nice to be able to relax and take a break.  Yesterday, we were able to do so much! We went from the only rain forest protected by the U.S. Forest Preserve, El Yunque. We learned about the devastation that the forest experienced after Hurricanes Irma and Maria and just how long it’s taken to restore the parts of the forest were lost. It was hopeful being able to see that parts that were completely wiped out were returning to their previous green states.  After the forest, we headed to Luquillo Be
Read more 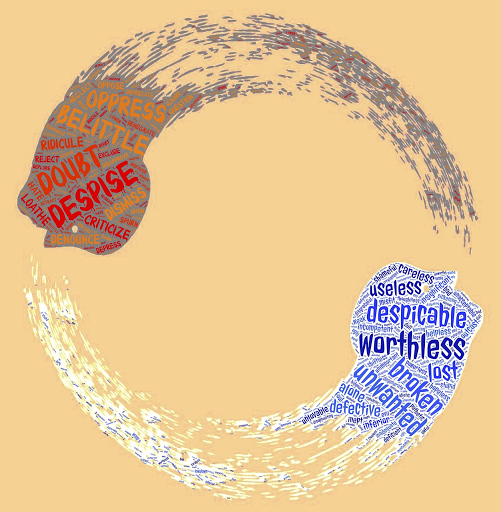 When I started this blog in the fall, I really wanted it to be a place where I could process my feelings and thoughts about teaching during this very unusual year. I've found solace in knowing that there are other educators who are in the same place that I am. I come back after over a month of not blogging to say that I'm tapped out. I feel that every time I feel like I've got a handle on the situation that we are in, another email comes that says, "Well, we've got this coming at you in a few weeks." There are no details about what's to come, but that it's coming. As an overt planner and worrier, my mind instantly goes to thinking about what that "new" thing will look like and how will I handle it.  I want to stop hearing about what's to come and start hearing about here's our next plan of action.  I've never dealt with change well, and having changes throw at me every few weeks hasn't been the best of circumstance for me. I
Read more